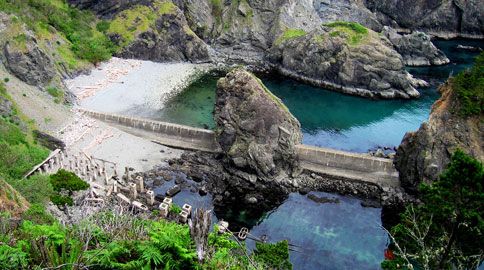 This amazing historical site is best accessed and experienced from the water just as the “surfmen” did 80 years ago.

Imagine Coast Guardsmen hurrying down a steep 280 foot drop during a wicked rain storm with winds and rain slashing at their faces while they headed the call to rescue a distressed vessel off the Port Orford coast. At Nellies Cove just below the Orford Heads is where the aptly named “surfmen” would launch their 37 foot life boats to rescue the sailors having troubles along this stretch of rugged coast from the years 1934 to 1970.

South Coast Tours takes you to the site where you can paddle around the ruins of the actual launch site or you can choose to land on one of the most secluded beaches in Oregon. This local cultural site is also one of the best snorkeling sites in southern Oregon. If you have it, bring your snorkelling gear and enjoy the amazing sub-tidal reef, kelp forest and organisms that inhabit this diverse area.

Back before the historical Patterson Memorial bridge was constructed over the Rogue river, the Mary D. Hume carried travelers safely across the river as well as many other maritime uses.

She was built by the cannery giant and pioneer RD Hume and named after his wife. The Mary D. Hume was built in 1881 and over the years different owners reconstructed it and she has been used for many purposes around Gold Beach and along the pacific coast. Back in the 1970s it even had the title as the oldest serving commercial vessel.

When good old Mary D. Hume retired in 1978, the historical society tried to make her into a museum ship with no luck. Although Mary D. Hume is on the National Register of Historic Places, she is not maintained. The ship is slowly breaking apart and disappearing into the Rogue Rivers estuary waters. 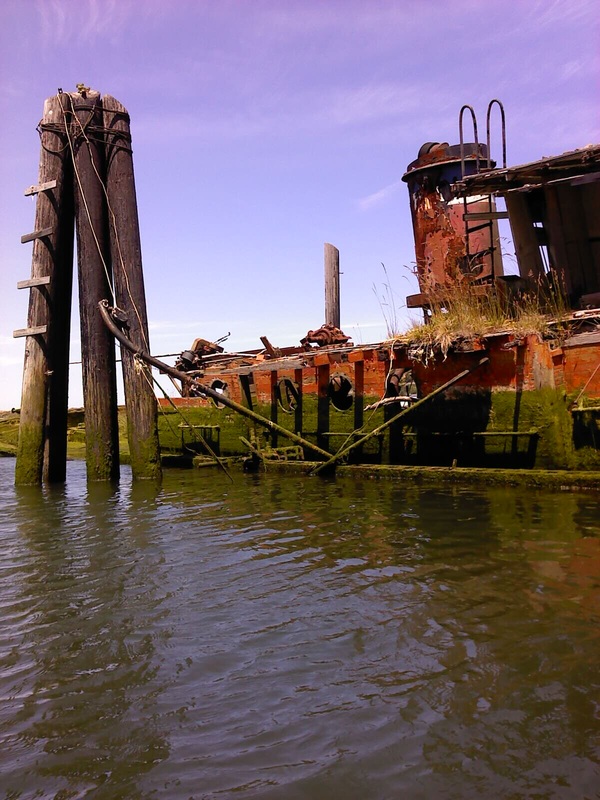 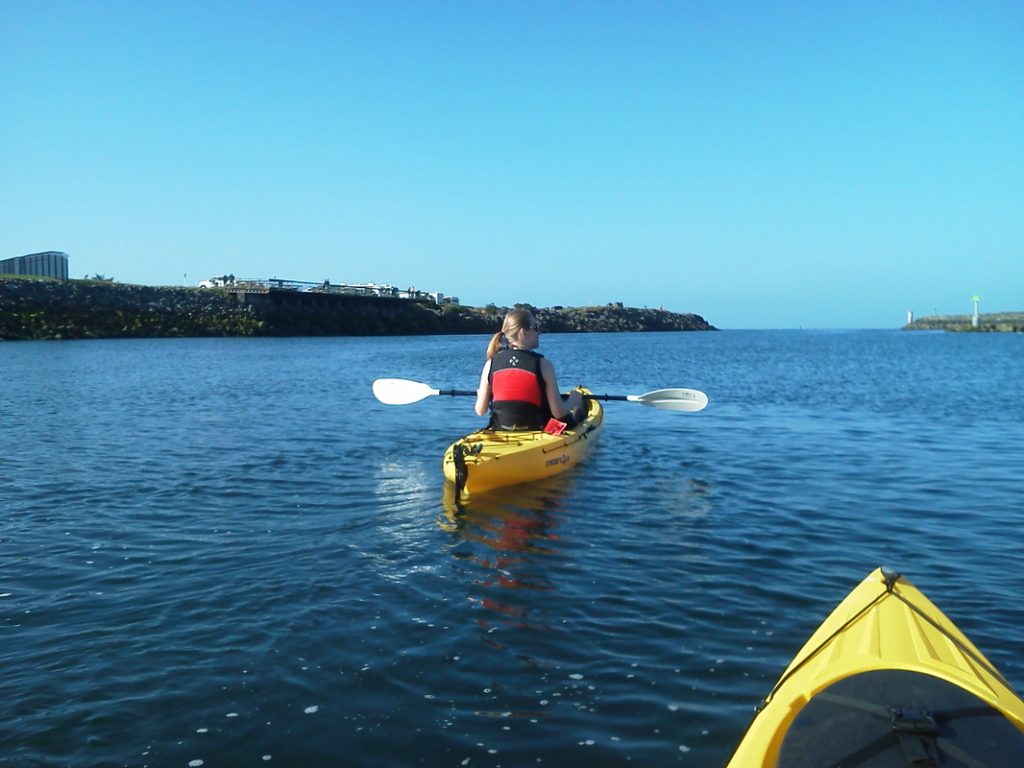 The Chetco River is 56 miles long and drains approximately 352 square miles of Curry County. Except for the lowermost 5 miles (8 km), the river is located entirely within the Kalmiopsis Wilderness and Siskiyou Rogue River National Forest. Native Americans have lived in the Chetco River’s watershed for the last one to three thousand years. Several explorers, including Sir Francis Drake, Jedediah Smith and George Vancouver visited the region between the 16th and 19th centuries, and found the native Chetco people inhabiting the area. White settlers arrived soon after gold and other metals were discovered in the 1840s and 1850s. The Chetco watershed remains largely undeveloped, protected by the Rogue River – Siskiyou National Forest and the Kalmiopsis Wilderness. The upper 45 miles (72 km) of the river have been designated Wild and Scenic since 1988.

Fourteen thousand residents of the cities of Brookings and Harbor rely on the Chetco for drinking water. In 2008, a proposal was made to dredge 24 miles (39 km) of the Wild and Scenic portion of the river for gold and minerals, permitted by the archaic General Mining Act of 1872. Oregon’s governor, several members of Congress and countless Oregonians have opposed the idea, asking the the USDA to withdraw the Chetco River from the 1872 act.

A large population of salmon, steelhead and other trout combined with the myriad of bird life are all dependent on the rivers very high quality water. The watershed is home to many other species, including several that are endemic to the wild Siskiyou mountains in the area. The northernmost grove of Redwoods which are the tallest trees on Earth—grow in the southern region of the Chetco’s drainage basin. In total, the river is home to over 200 species of animals, and 97 percent of the watershed is forested.

William Tichenor was a captain who frequently traveled the Portland, Oregon to San Francisco, California route carrying lumber and other products. William brought the first white settlers to the area and eventually established a fort and a bustling little pioneer town.

The first white settlers mainly sought gold, lumber and fish. The early arrivals had frequent skirmishes with the local inhabitants, the Qua to Mah native Americans. Eventually most of the natives were either killed or rounded up and shipped out of the area to reservations up north.

This beautiful cove is located at the tip of the Orford Heads. The cove is bisected by a large rock outcropping towards the shallows and has some great fishing and wildlife viewing. It is fairly common to find young harbor seals and various birds using this area. Black Oyster Catchers seem to like this cove that rarely sees a human. 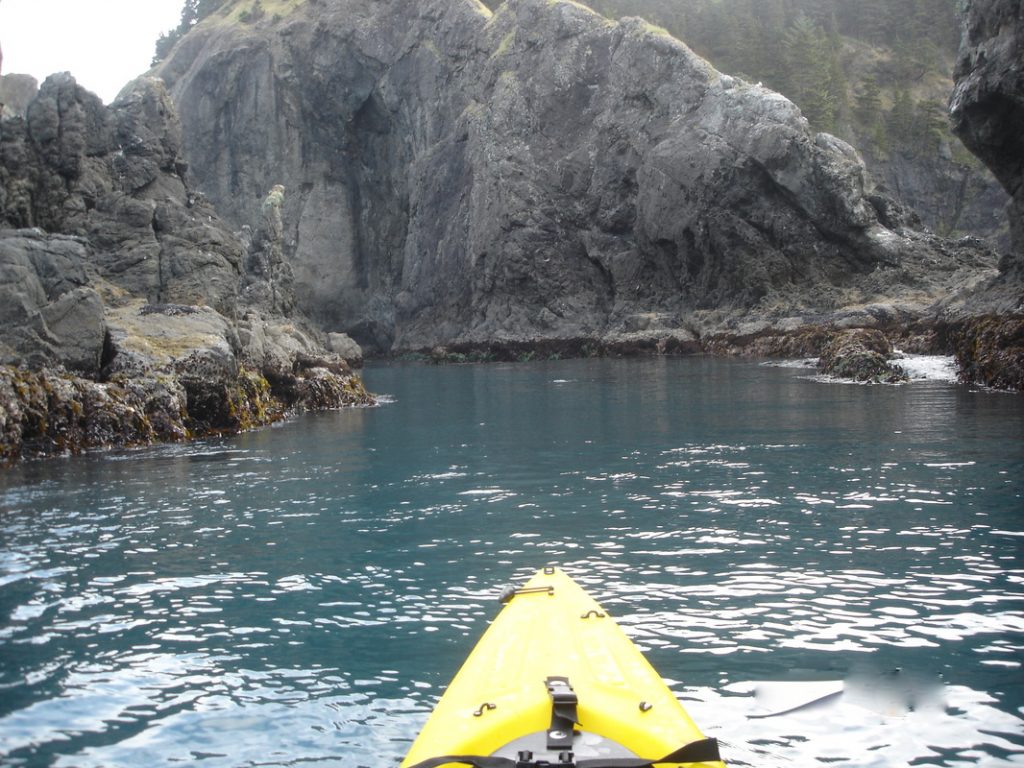 South Coast Tours offers a variety of fully equipped 2-20 person tours as well as custom overnight tours. We also do tours in the Bandon and Coos Bay region.

The mighty Coos Bay estuary has a ton of paddling opportunities including the nations first National Estuarine Research Reserve in the South Slough of Coos Bay.

Visit our Help Center for answers to commonly asked questions or to reach out to us. 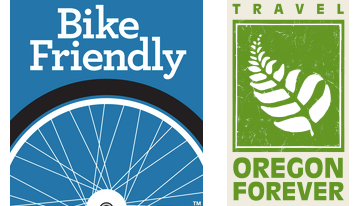 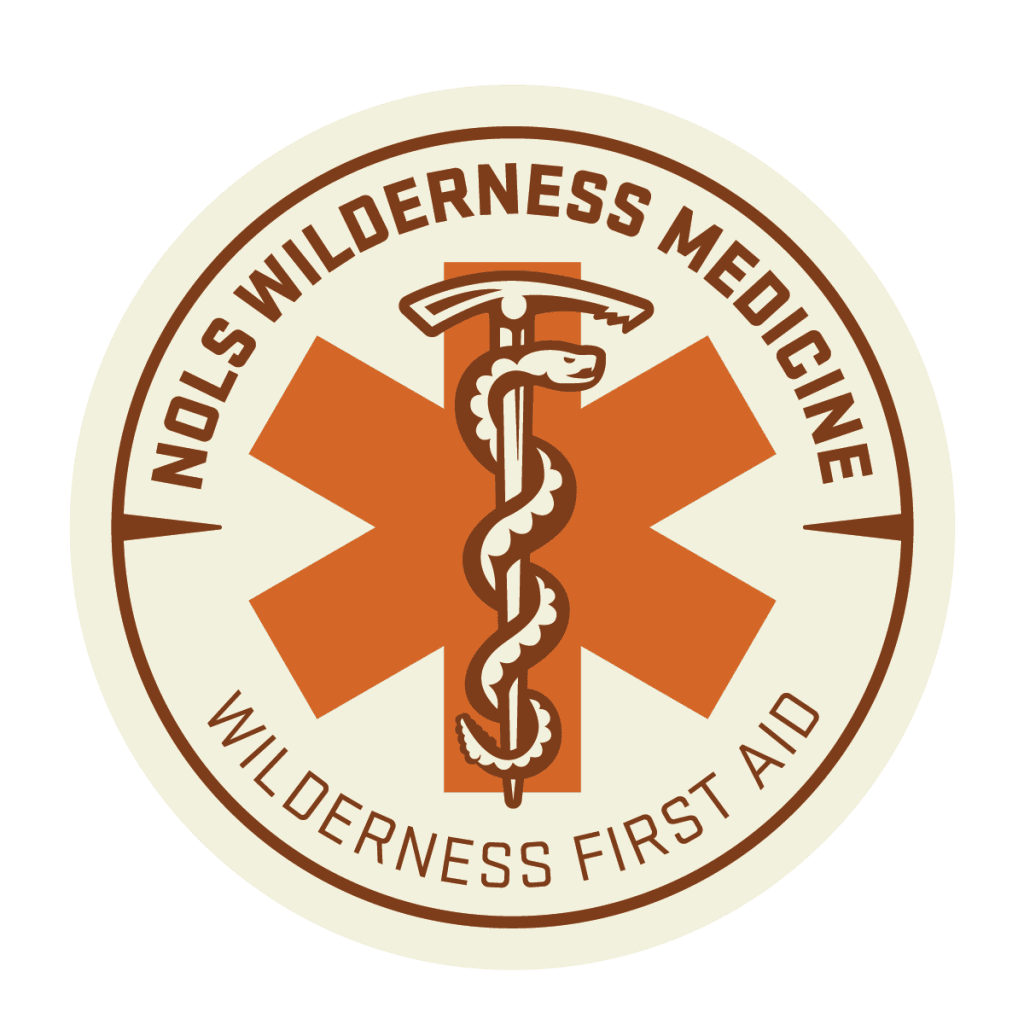